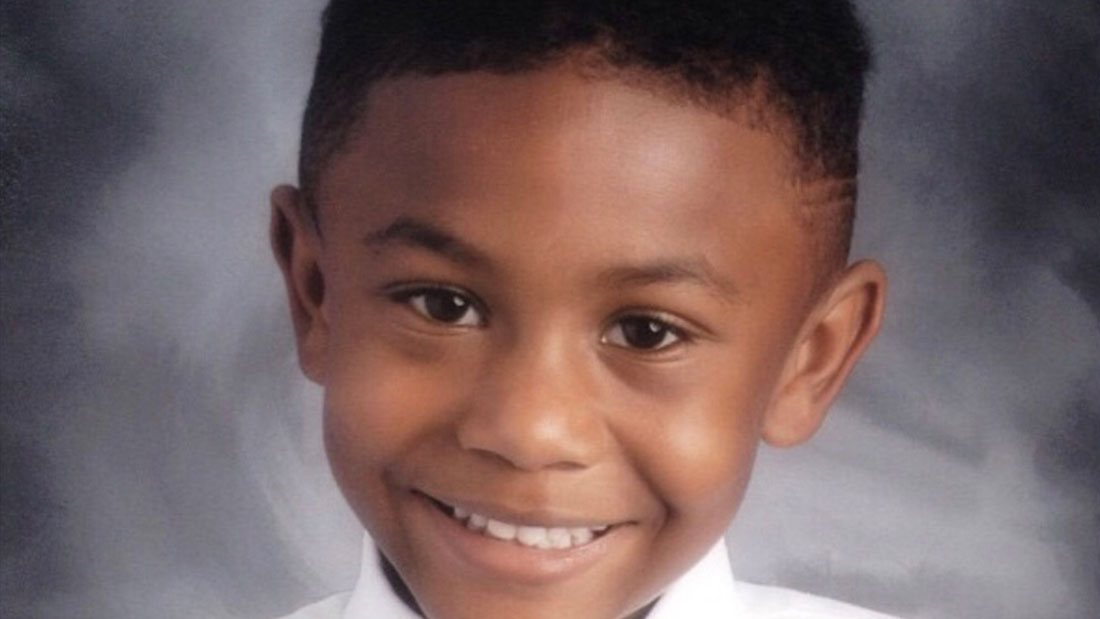 Posted at 11:26h in Family by The Funny Momma 0 Comments

If I had to pick only three words to describe my oldest son, CJ, I would pick mischievous, compassionate and smart. Not smart like “Oh look he started talking early” smart, smart like “he’s either going to win a Nobel Peace Prize or become a master computer hacker” smart. So smart, in fact, that he almost got kicked out of kindergarten for cracking the test system. I know you have questions, so let me explain.

CJ has always been different from other children. His interests have always been more mature than other kids his age. For example, he prefers Frank Sinatra and Ray Charles over rap music and R&B. He absolutely loves reading books of all genres. CJ even has a very sophisticated palette – preferring sushi and salads over fruit snacks and potato chips.  (I will say this is starting to change. He is becoming quite the junk food crack head now).

What has always stood out to me the most is the way he studies movies.  Most children will watch a movie on repeat- over and over again. CJ doesn’t just watch the movie over and over, he watches the extras where the director and animators explain their process by which they created their movie. Even at five years old, he would just sit there, watching these directors passionately talk about their work and animators demonstrating how they built the characters. He was and still is absolutely fascinated with how things are created.

This desire to understand how things are created has followed CJ into his pre-teen years. This especially applies to electronics. One of his favorite pastimes is taking gadgets apart  just to put them back together. He is our cable man, electrician and computer guy. If you have an electronic issue, CJ is your guy. Oh and CJ can break into anyone’s phone. Like I said, he’s a pretty smart little man. Like potential mega-hacker smart.  And it just wouldn’t be CJ if his superior intelligence didn’t get him in trouble from time to time.

CJ has always been a firm believer in the “work smarter, not harder” mantra. If there is an easier, more efficient way to do something, I can guarantee you that CJ will figure it out.  He’s constantly researching how-to videos and life hacks to make already simple tasks even more simplistic. He’s not always successful, but he is relentless and won’t quit until his hack is a success.

CJ went to kindergarten at a Mandarin immersion school. This meant half of the school day he was taught in Mandarin and the other half was taught in English. He picked up Mandarin pretty quickly and was a good student overall, but he was constantly in trouble with his teachers for talking and or getting up when he wasn’t supposed to.

It all started with the behavior charts. Every day, when I would pick CJ up from school, I would take a look at the behavior charts to see how he behaved that day. A green card meant he had a good day, yellow was “ok” and red meant “get yo shit together”. For the entire first two months, CJ was on red 85% of the time. Not because he was bad or rude; CJ was always extremely polite. CJ would get in trouble because he would always finish his work early, walk over to the teacher and start messing with things on her desk. Every. Day. He just could not sit still.

Then one day, out of nowhere, CJ started getting green cards. Every day. And life was good. Or so we thought. Two weeks later we found out that before CJ went to aftercare, he would watch for when his teacher was leaving for the day, sneak into the classroom and switch his color back to green. If it wasn’t for another teacher spotting him one day, he would’ve gotten off scotch free.

As if figuring out how to manipulate the behavior chart system wasn’t enough, CJ soon figured out an easier way to complete his math homework. If you are a parent of a child 10 and under, you know that the way schools are teaching kids math nowadays is the most intricate, elaborate shit ever. And to top it off, it was in Chinese. FML. So CJ decided there had to be a simpler way. He would translate the equations to English,  solve the problem, and then ask google how to write it in Chinese. Viola! Homework completed.

I didn’t really think he was doing anything wrong because he was actually doing the math correctly and to be quite honest, CJ’s father and I had no fucking clue how to read Mandarin, so it was a win-win for everyone. Well CJ’s teacher thought otherwise. When she asked CJ why he never showed his work and only the answer, he replied simply “I do my work in English and google the rest.” Looking back on it, I can see why that didn’t go over too well.

So five-year old CJ has figured out how to manipulate the behavior tracking system and how to get around doing his math homework in Mandarin, but WAIT THERE’S MORE! Let’s fast forward to the end of the year when the teacher introduced Scantron tests to the class. For those of you who don’t know, Scantron testing is bubble style testing that allows teachers to run the completed tests through a special machine for grading.

CJ did exceptionally well on these tests. He never scored less than 100% and was always finishing way faster than the other students. We thought this was good news and were so proud of CJ. There was one problem, CJ was completing the tests so quickly that his teacher’s suspicions aroused.

One month before school ended, CJ’s father and I were called into the principal’s office for a mandatory meeting. This was not our first rodeo with the principal (she was constantly calling us in the office), but this time the principal was exceptionally pissed. CJ, with the usual guilty face, sat quietly in the corner.

Principal: I’ve called you all in today because we have found out some very disturbing news. CJ has been cheating on all his Scantron tests.

Me: WHAT?!? There must be some mistake!

Principal: No, Ms. Davis. There is not. CJ has figured out the pattern to each Scantron test, so that he can finish early. He’s been completing his tests in a matter of minutes. We’re going to be sending him home for the rest of the week.

Craig and I could help but chuckle. This was completely insane.

Me: Wait one second. Let me get this straight. You’re accusing my son of cheating because he figured out the answer pattern for his tests?

Principal: Yes. For every test there is a different pattern and he has figured out the last four. He answers the first couple of questions until he figures out the pattern. Then he fills in the rest based off of the pattern.

Now CJ is a lot of things, but a cheater is not one of them. I could not believe they were punishing him for figuring this out. I mean, the teacher was the bozo who created a pattern in the first place, with her lazy ass.

Me: Ma’am, CJ can take all of those tests over, no pattern involved and he will still ace them all.

Craig: Yeah. He’ll retake the tests and will be here tomorrow. You’re not suspending my child.

We went back and forth for about 25 minutes before coming to the agreement that CJ would retake the previous two tests the very next morning. The results of the test would determine whether or not he would be suspended. Although I was still perturbed, I knew CJ would pass the tests.

The next morning, we arrived at the school one hour earlier so he could retake his tests! 30 minutes later he had completed and ACED both! CJ walked out of the classroom smiling from ear to ear and the principal couldn’t say anything. He didn’t say it, but the face he made while looking at the principal read, “BOO YOW BIATCH!”

That was the last time CJ’s teacher administered a Scantron test. CJ remained at the school for one more year, because it truly was a very good school academically. It was just not the right school for him. After first grade, we realized that CJ needed to be in a school that appreciated and encouraged his creative and strategic way of thinking.

I’m happy to report that although CJ is still a life hacking, phone decoding, busy body, he still remains the top of his class.  His test scores are through the roof and we are extremely happy with his new school. I couldn’t be prouder of my first-born, super genius, soon to be Nobel Peace Prize Winner.

What is the craziest thing your child has done that landed you a meeting in the Principal’s office?! Tell me all about it!