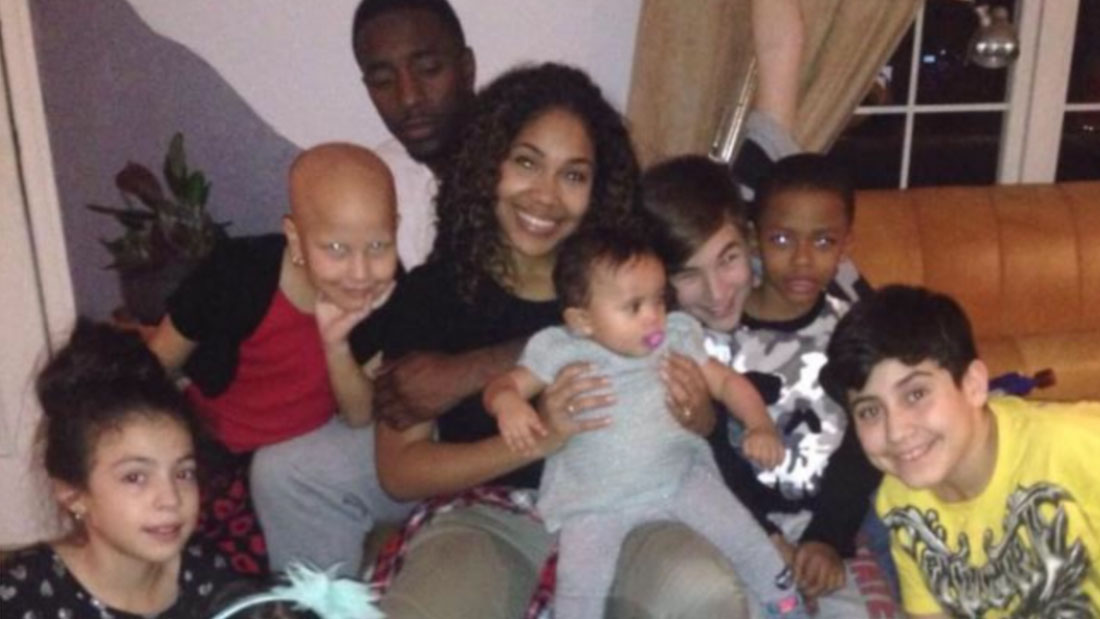 Posted at 09:00h in Family by The Funny Momma 6 Comments

If you tuned in to the latest episode of #FunnyMommaFriday, you may have heard me mentioned that I despise children. Not my own children, of course. BUT just about everyone else’s. While most women get giddy and light up inside when they see a cute child, I tend to steer clear of those little monsters. They eat their own boogers, make you watch Frozen 72 times a day and say whatever comes to mind regardless of how terrible they will make the person on the receiving end feel. Don’t get me wrong, I love my own boys and nieces dearly. There have even been a few token children that have really had a big impact on me and caused my heart to grow three times its size. But for the rest of ‘em, I’m good.

I know what you’re thinking, ‘this BIATCH!”, but let me tell you that I have been through some shit with those tiny, human dream crushers and I see right passed the chubby cheeks and adorable smiles.

Example #1- When I was 16 years old, I was babysitting my four little cousins (recipe for disaster) and they were all over the place. The two oldest tried to jump in the pool (it was the middle of November), one thought it was a good idea to put leftovers wrapped in aluminum foil in the microwave (the house did not burn down but sparks were flying) and one kicked me in my shin. I got there at 7:00 pm and was ready to go home by 7:05pm.

Example #2- When I was in the 6th grade, I had a “boyfriend” and we had been “seeing” each other for about two weeks – which is pretty long term for a middle school couple. I was out here winning. That is until one day, during an extraordinarily quiet math test, two girls screamed from out in the hallway, “Katryce! Kevin doesn’t want to be with you anymore!” You’ve gotta be fucking kidding me. I can’t believe Kevin wasn’t man enough (he was 12) to say it to my face! I didn’t know what else to do, but look around like I didn’t know who this Katryce person was (not my best call, but I panicked!). All I saw was blank stares and heard hella giggles.

Example #3- When I was four months pregnant with Ashton, a child told me I looked like I was 13 months pregnant!  THAT’S A YEAR AND ONE MONTH! What kind of monster says that?!? I ate an entire log of chocolate chip cookie dough and two full-size bags of salt n vinegar chips that night. It wasn’t my finest hour.

So as you can see, I am the victim here! Even though those stories are heartbreaking enough, one experience I had with a child will haunt my dreams forever.

My cousin and her daughter relocated from California and briefly moved in with my husband and I until they could find a home of their own. Everything was awesome because I got to hang with one of my favorite cuzzos and her sweet baby girl, Nyla, was going to be able to spend time and get to know my two boys, CJ and Elijah. One beautiful day, I woke up in a particularly good mood. Such a good mood that I decided to go downstairs before everyone woke up and prepare a delicious surprise Saturday brunch. 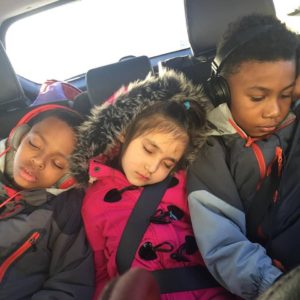 I walk downstairs to find Nyla sitting at the counter with her full attention devoted to her iPad. “Good morning, Nyla!” I said with a huge smile on my face. She says, “Good morning, Tia Katy” with a smile on her face. A smile that soon disappeared when she looked me in the eyes. You see Nyla had never seen me without makeup until this very moment and it was obvious by her face of shock and borderline disgust that she was very surprised to see what I had hiding underneath my Make Up For Ever Ultra HD invisible cover foundation. Instead of playing that shit off like any other decent human being would, this little turd says, “Ummmm, you look like a troll.” Whet? I immediately went upstairs and slayed the shit outta my face. She later apologized under the very stern push of her mother, but it was too late. The damage was done and she cut a bitch deep.

Moral of the story is kids are ruthless little beings and never leave your room without a full face of makeup you are willing to have your five year old niece rip you a new one.

I know I can’t be alone on this one. Do any of you have crazy kid stories? Let me know in the comments.