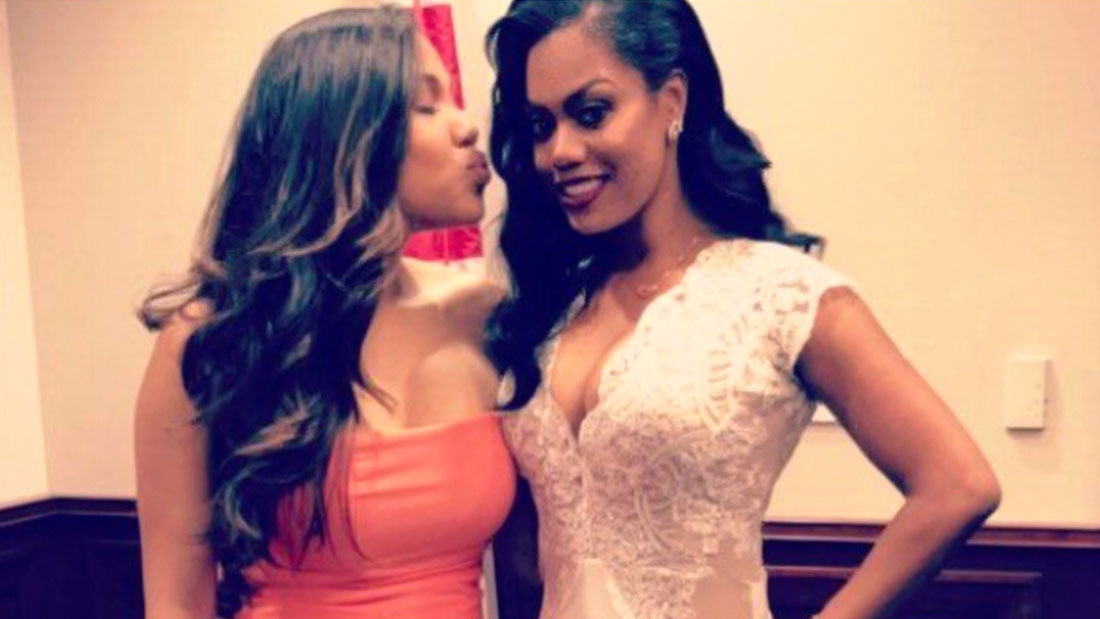 Posted at 12:59h in Family by The Funny Momma 0 Comments

I am a strong believer in angels on earth. If you don’t believe that yourself, you just haven’t yet met one. These people are selfless, empathetic and overall very compassionate. I have the honor of being best friends with a living angel and her name is Pam. She is one of the most gracious people any one will ever meet and I wish I could be even just a third of how kindhearted she is.

Even though she is extremely well-meaning, Pam’s charitable nature has often gotten her into a few sticky situations. You see when Pam sees someone in need, she leads with her heart and is fully determined to put a smile on their face. This often leaves little space for her mind to thoroughly analyze whether or not it is a good idea. I know you have questions, so let me explain. 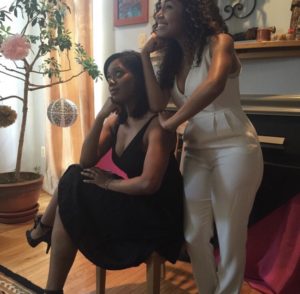 Pam is a very generous human being. If she has it and you need, she’ll give it to you. Hell, even if she doesn’t have it, she’ll find a way to get you what you need. She gives like Oprah, cries about everything like Randall from This Is Us and is one of the most hilariously inappropriate people you will ever meet- like Amy Schumer. This is what makes all of the following three stories even more hilarious. All of the stories involve homeless people – which are Pam’s absolute favorite people to help next to stray animals and drunk girls crying in the club bathroom about a terrible break-up.

One time, while on a girls’ trip in New York, Pam and I decided to ditch the rest of the crew and go on a hunt for a cronut (we love food more than anything in this world).  While on our quest, we passed a homeless man asking for spare change outside of a fast food restaurant. Neither of us had change so we walked by and apologetically said to the man, “We’re so sorry we don’t have any cash.” We didn’t even make it up the block before Pam turns to me with a guilt ridden face and says, “I have to go back and get that man something to eat.”

I’m thinking she’s going to go to an ATM and get this man a 20 or something. No. She went back to where we saw him, grabbed his hand and said “Come on. I’m buying you dinner.” Now is a good time to let you all know that I am a big time germophobe. So to see Pam take this man’s hand was both the sweetest and most cringe-worthy thing I think I’ve ever seen. Nonetheless, Pam couldn’t care less about what this man had on his hand. She just wanted him to feel comfortable and safe. Problem is, homeboy got a little too comfortable.

While standing in line the man inched closer and closer to Pam to the point where it actually looked like they were a couple. I’m talking softcore spooning. I was dying laughing on the inside, but didn’t want to look like an evil bitch so I held it in. Pam avoided contact with me in fear that if our eyes met we would both lose it. By the time she got to the cashier she practically threw her debit card at the woman, paid and waved goodbye to the man with an honest, yet uncomfortable “God bless you.” Then we rushed out of the restaurant.

Side note: 2 feet out of the door, I pulled out my hand sanitizer and gave her hand a thorough deep cleaning.  Not just because I wanted to make sure her hand was clean, but because after she stopped crying she tried to reach that same hand into my damn Salt N’ Vinegar chip bag. Oh nah.

Another time Pam showed her Princess Diana-ness was after a company Christmas party. We walked outside to the curb to wait for our Uber and we were greeted by a homeless man asking for spare change. This time, I actually had a couple dollars, as did Pam, and we handed them to the man. He thanked us and then proceeded to talk to us until our Uber arrived. I thoroughly enjoy talking to anyone who will listen, so I was cool with the conversation until the Uber arrived and the man asked “now can I have a hug?”

I politely laughed it off and went to grab Pam’s hand because I just knew her ass would comply. But I was too late and couldn’t reach her hand in time. Pam went in for the embrace and I experienced another cringe-worthy moment. As we walked to our Uber I mumbled to Pam that she should never do something like that again to which she assured me that it was no big deal and he just needed to feel loved. I actually felt bad about scolding her until the homeless man screamed out “Now which one of ya’ll am I fuckin’ tonight?!” and started walking aggressively up to the car. This is why you don’t hug random homeless people.

Fast forward to two weeks ago when I called Pam and was not so surprised to hear about another situation that she had gotten herself into.

Me: Why are you screaming? And why are you breathing so hard? You fuckin’?

Pam: No. I just got chased by a homeless man.

Me: WTF Pam?!? *takes deep breath* What happened? Are you ok?

Pam: Yes. I’m fine.  He was on the side of the street, with little clothes on and no shoes. I felt bad, so  I went across the street to a department store and bought him a pair of shoes.

Me: Awww. That was sweet.

Pam: So then I walked over to him to pass him the shoes and he looked up at me with the craziest eyes! Then I realized he was high on PCP. He started calling me names and then stood up to chase me. I honestly thought I was going to die. I told my friend to save herself.

Side note: If any of you are with me and I get chased by a homeless man, I wish you would just stand there and watch. Help a sista out!

Me: *takes deeper breath* Wait- was he asking for money or shoes?

Pam: He didn’t ask for anything. He was just sitting there rocking back and forth. Mumbling things under his breath.

At this point I was at a loss. How did she not see the signs? Poor Pam has best intentions and the purest heart, but for the love of God will she just learn to drop a couple dollars and keep it moving?!?

Pam: It’s cool now. I was able to get away. Walking into my office. I’ll call you later.

One hour later, Pam calls me back.

Me: *freaking out* Pam! What’s wrong?!? I swear to God if that homeless man touched a hair on your head I will hunt him down and gut him like a fucking fish!

Pam: *takes deep breath* No. No. It’s cool. These are happy tears. Remember the shoes I got for the crazy guy?

Pam: Well another homeless man who is always near my job was out there today and I decided to give him the shoes so they wouldn’t go to waste. When I did he lifted up his pant leg to show me that the shoes he was wearing were too small and had giant holes in them. The shoes I bought earlier were his exact size and the man started tearing up. I am just so happy I was able to help him.

I told you she was an angel.

Me: Pam, that is so sweet. You are really such a good person… Asking for a friend but did you hug him?

Pam: No, but I shook his hand. 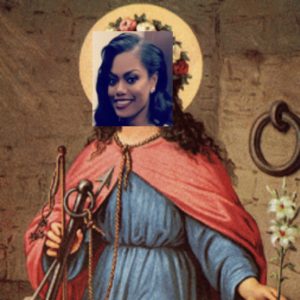