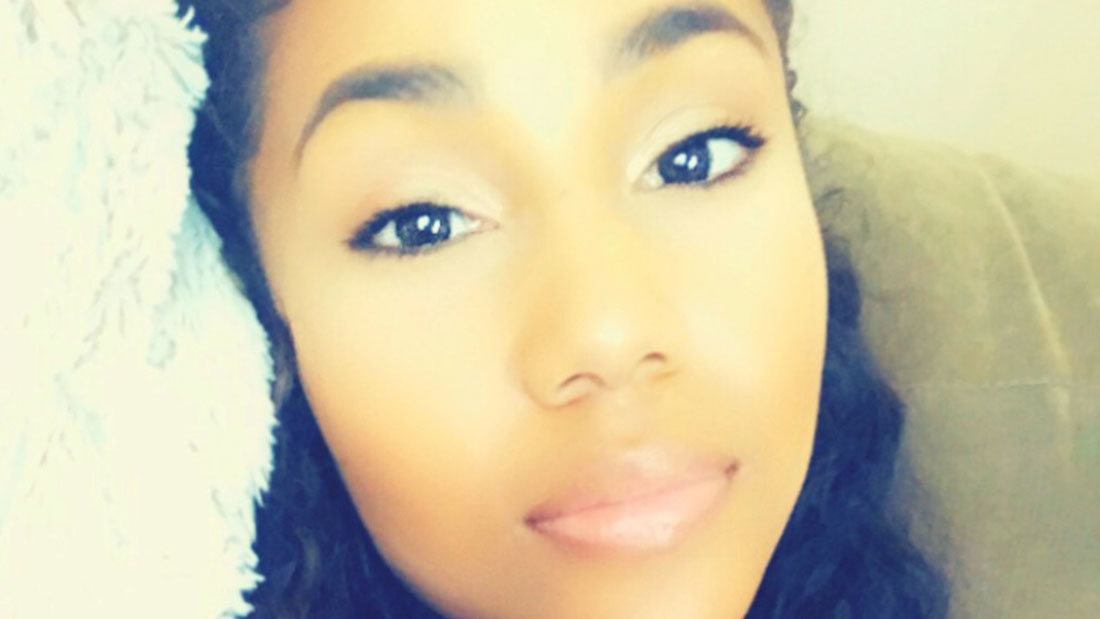 25 Sep The Scared Momma- A Hysterectomy At 31

Posted at 12:41h in Mom Life by The Funny Momma 0 Comments

I don’t normally like to talk about my health because I genuinely want The Funny Momma to be a place for Mommas to laugh and/or hear stories that may help encourage them throughout different phases of motherhood.  But a lot of you all have questions regarding my health and want to know what my surgery is all about. Today’s post is me being 1000% honest and vulnerable with my current state. And my current state is: I am completely terrified. In just under six days I am going to have a partial hysterectomy. I know you have questions so let me explain.

A partial hysterectomy is when a doctor removes the uterus but leaves your cervix and ovaries. Leaving my ovaries is important because it allows my body to still naturally produce the hormones I need so I don’t hit menopause early. So basically the baby making factory will be closed but my coochie will be just fine. Ok. I know I said I was gonna be serious on this. That was the only joke. Let’s do this.

I have been dealing with fibroids for the past five years. It has become such an issue that since I initially found out about the fibroids, I have had to endure bi-weekly treatments where I sit in a hospital with an iron IV drip administering iron through my veins. The fibroids caused extremely heavy periods which have created many embarrassing situations for me. It got so bad that while I’m on my period I go to work and come straight home. I don’t want to be around anyone, I don’t want to see anyone, hell I don’t even want to go to the gas station.

All that blood loss took a big toll on me. In February I had to get a blood transfusion. I was told that my issues should get better from there- but they didn’t. I couldn’t walk up the stairs without getting dizzy, couldn’t get out of the shower without being light-headed, and I feared picking up the baby because there were times that I got winded and almost fell while holding him.

At that point I knew something was going to have to change especially when my doctor said she found 3 more fibroids. At this rate I would basically be dealing with this issue for the rest of my life until I hit menopause. That just wasn’t gonna work for me. After asking my doctor if there was any other option the only one recommended by her and three other doctors was a partial hysterectomy.

Having a hysterectomy will mark my fourth surgery in my life (ovarian cyst repair, fibroid removal and c-section). Coming from being a child who never got sick, never had allergies, never broke a bone- let’s just say that adulthood has rocked my fucking world. Not to mention that this is a high-risk surgery. I’m not new to things like that because my C-section was high risk as was my pregnancy (due to all of the scar tissue I had developed from previous surgeries).

Although the c-section successfully delivered my beautiful baby boy, I lost a lot of blood because the scar tissue made it difficult to stop the bleeding. Now, a year and half later, they’re reopening the same incision for the 3rd time so I pretty damn scared of what could happen on the operating table. Like, it keeps me up at night scared.

It’s also different when you’re having a C-section and you’re gaining such a beautiful blessing- the risk seems well worth it. But when you’re going under the knife for them to take something so powerful away from you, something that so very much represents one of the main things that makes women the amazing creatures that they are, it almost makes me feel like I’m being stripped of my cape. It makes me feel like I’m going to become less of a woman.

Normally when my period comes I dread it. I’m annoyed with the fact that it’s there, and I’m counting the days until it ends. This last period was very different. I cried. I cried a lot. Because this was the last cycle I would ever have in my life. This was the last time that my body would release an egg and go through the natural cycle it would in hopes of creating life. So when I cried, I was crying because I was mourning. Even though I had decided a long time ago I didn’t want to have any more children, it feels like someone else is closing the chapter on motherhood for me.

Although this surgery is gonna suck ass, there are some upsides. I can wear white every day for the rest of my life if I want to, I don’t have to deal with PMS weight gain and bloating and I don’t have to spend money on tampons again. This also means I can’t use the “sorry hunny, I’m on my period” excuse and whenever I’m in a bitchy mood, I can’t blame it on Aunt Flow.

I try to stay as positive as I can because at the end of the day I am very blessed. In the grand scheme of things, there are people dealing with way worse health issues than I am and most don’t even have a cure or solution. I have also been blessed to be able to carry two healthy baby boys while others long to just have one. So I have way more to be thankful for than I have to be fearful of. I also have the full support of my family who have taken on all of my daily responsibilities so that I can heal as quickly and safely as possible.

I also have you guys- my momma tribe. You all have sent so many well wishes and thoughtful prayers and it means everything. Even though my doctor is a certified bad ass and I know I’m in incredible hands, every prayer helps. Thank you for all of your support. I love you guys so much.